This year marked the 15th year of the annual Cycle Show held at Birmingham NEC. With an even bigger floor space, the largest line-up of bike manufacturers, an impressive line-up of gold medal winning guest speakers and over 27,000 visitors in attendance this year’s show was by far the biggest yet.

Fonix was appointed as the LED screen supplier for the event, supplying staging and AV equipment along with LED screens and vision mixing software to display content throughout the event.

Fonix supplied three large TZ4.8 4.8mm LED screens which were flown above three of the event stages. The Bosch stage, the Tour of Britain stage and the main stage.

The large LED screen flown above the Bosch stage was used for the promotion of adverts which were played on a loop each day.  The Tour of Britain stage also featured a large LED screen supplied by Fonix LED ascended above the stage. This screen was used to play content which featured world-famous races.

Ascended above the main stage was the third screen provided by Fonix. This screen played content as the guest speakers gave their speeches.  Fonix also supplied a vMix vision mixing system along with an operator for the three days to display content on the main stage screen

Along with the large LED screen flown above the main stages, Fonix provided a 2 3.5m x 2m 3mm screen for the entrance of the show, 2 fixed cameras for the Dirt Jumping Area, 16 standing speakers, microphones, a show laptop, along with trussing, staging equipment and the build crew to rig and derig the equipment.

The implementation of Led Screens into the cycle show have become an essential part of the event. The screens allow content to be displayed to the large audience efficiently providing better exposure to the 1000’s of visitors watching. 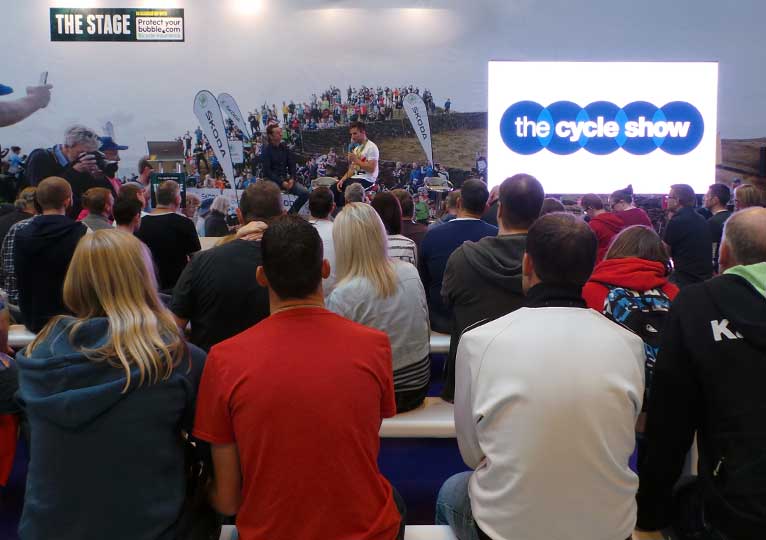 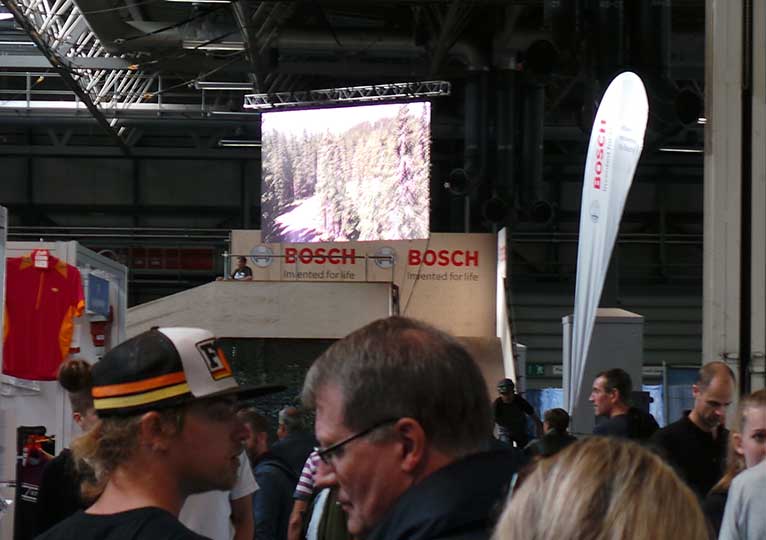 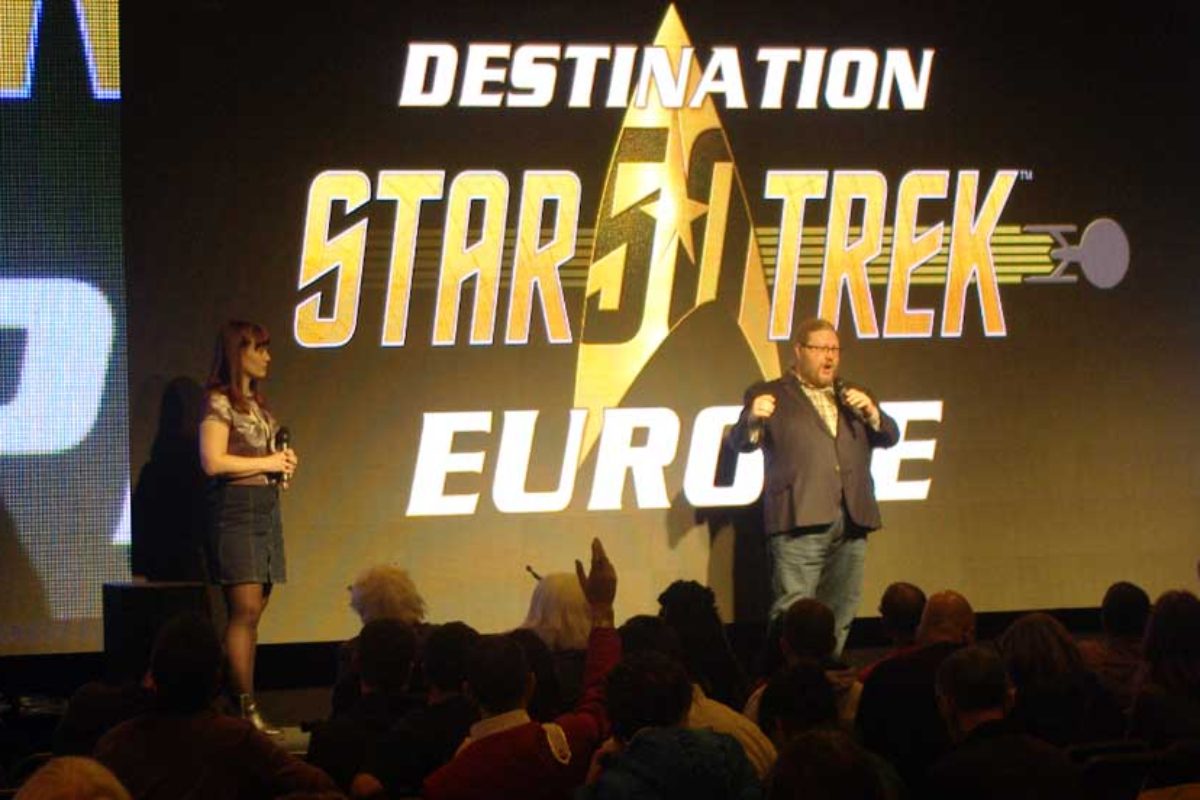 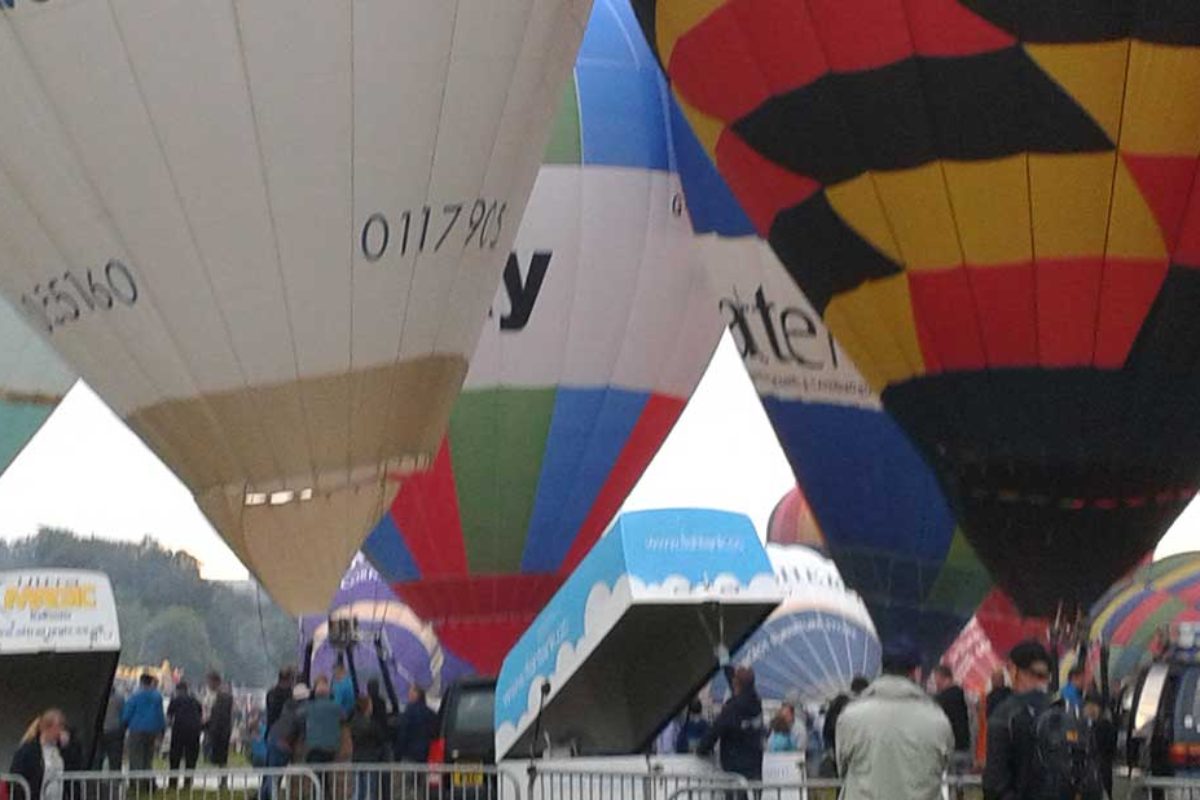 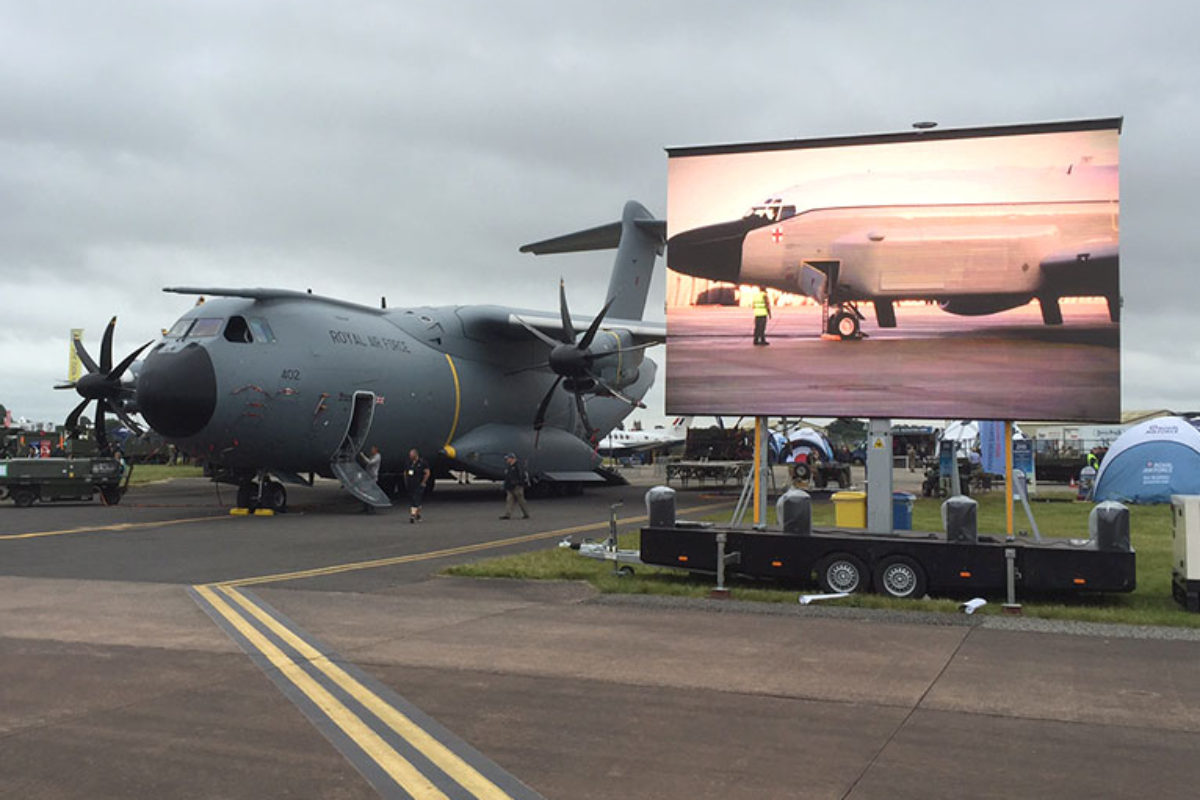